The Voices of Halloween

In 2008 the NeverEndingWonder Halloween Radio premiered The Voices of Halloween - a series of Halloween memories, greetings and station IDs by some of the most infamous names to horror fans, as well as names they should be happy to learn. You'll hear actors, writers, horror hosts, makeup and effects artists, musicians and others. All recorded exclusively for The NeverEndingWonder Halloween Radio Empire. Uncle Ozma extends his sincere and heartfelt thank to everyone who contributed pieces. Here is a complete listing of everyone who contributed to this amazing audio collection: 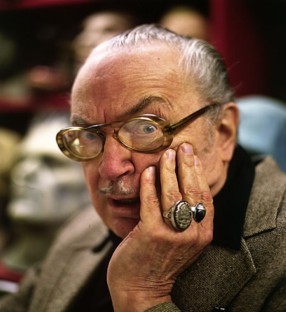 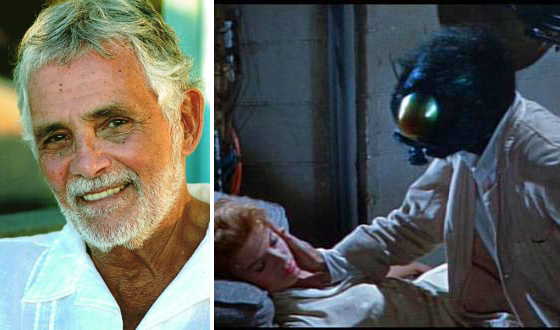 David Hedison
Star of the original 1958 production of The Fly and Voyage to the Bottom of the Sea!
David Hedison's Website

The Kreep
Gothic poet & illustrator The Kreep provides us with his marvelously kreepy poetry and some darkly interesting inside memories of Hollyweird.
The Kreep's Hangout on the Web 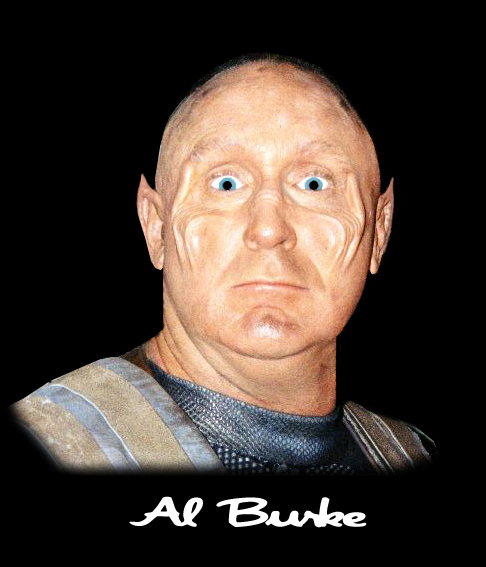 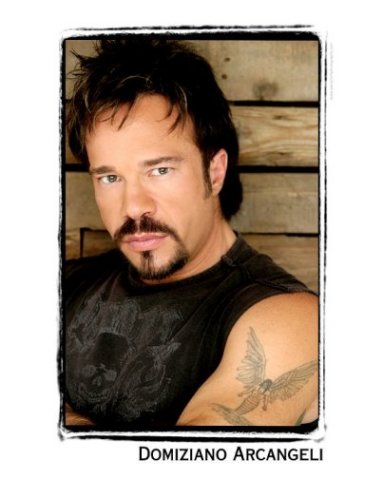 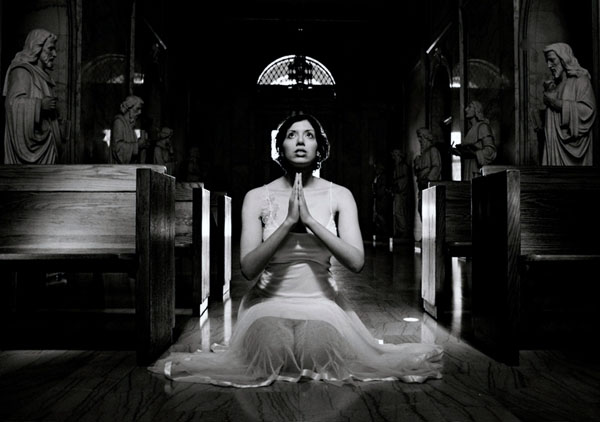 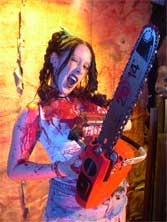 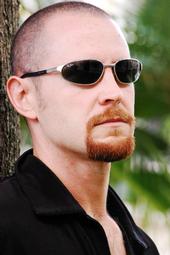 Chris Adler
Star of The Dead Walk, The Naked Killer and many more films.
Chris Adler on Myspace

Daniel Zelik Berk
Producer and Director of Sometimes They Come Back... For More.
Dan Berk on IMDB 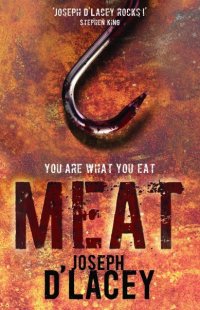 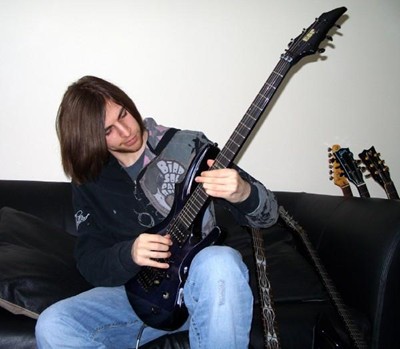 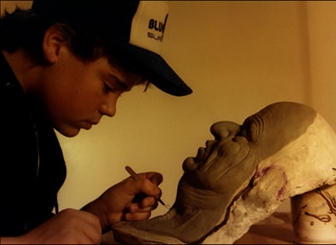 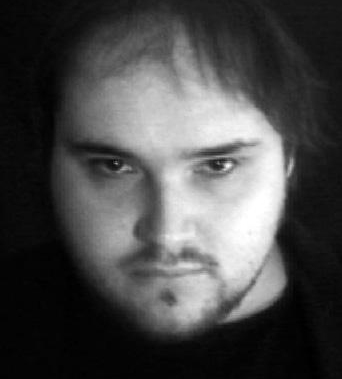 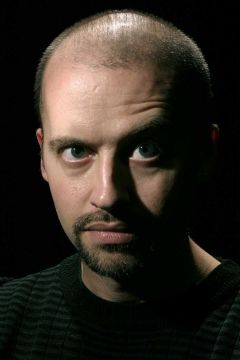 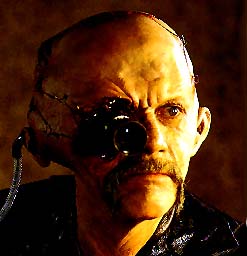 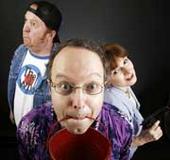 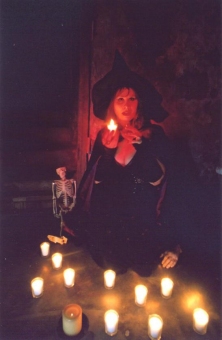 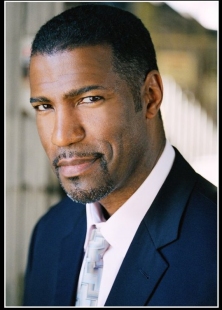 Ricco Ross
Private Frost in Aliens and many other roles in numerous movies.
Ricco Ross on IMDB 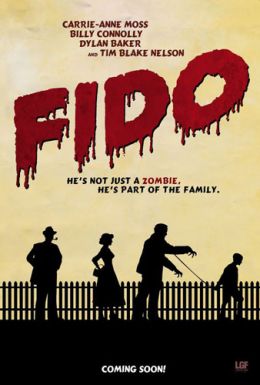 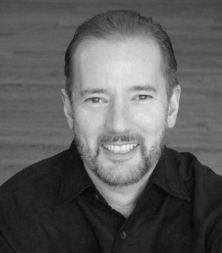 Rodd Matsui
Make Up and Special Effects Artist, director and writer who's credits include Buffy the Vampire Slayer, X-Files, Zombie Party and many other films.
Rodd Matsui on IMDB 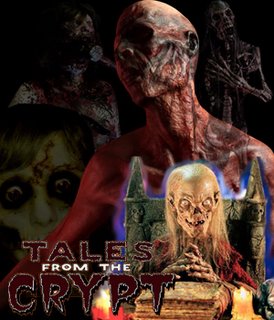 Scott Jennings
Sound Effects artist on Tales From the Crypt, Escape From L.A. and many other films.
Scott Jenning on the IMDB 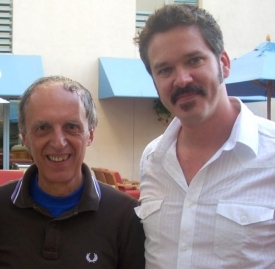 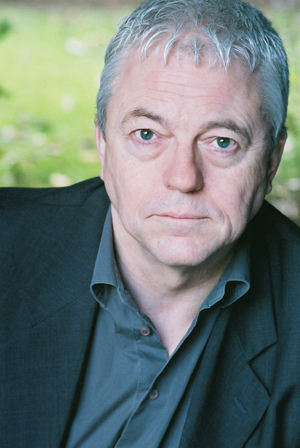 Steven Gallagher
Author of The Kingdom of Bones and much, much more.
Stephen Gallagher's Website 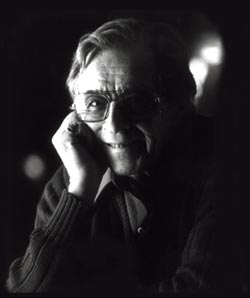 Vic Mizzy
Composer of the music for The Addams Family, Green Acres, The Night Walker, The Ghost & Mr. Chicken and much more.
Vic Mizzy's Website 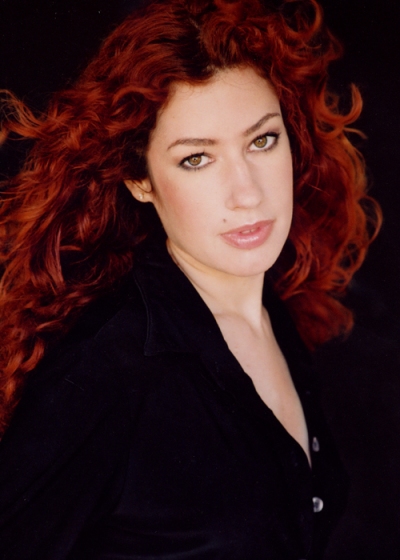 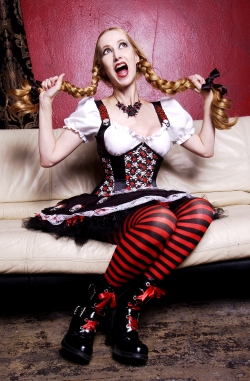